Almost two months have passed since I wrote about the Fishbowl retrospective we held. Of course it was not our last retrospective ; we run two-week long sprints and hold one of those after each sprint. I truely think we performed all the variations of the Start/Stop/Continue retrospectives that there can be...

On the other hand, every other sprint, we hold an "overall retrospectives", i.e. a Retrospective with all the 5 teams of the project, for which we try to get creative ; the fishbowl was one of those.

Last month, we held a Lean Coffee retrospective which went quite well ; here are a few words about it. 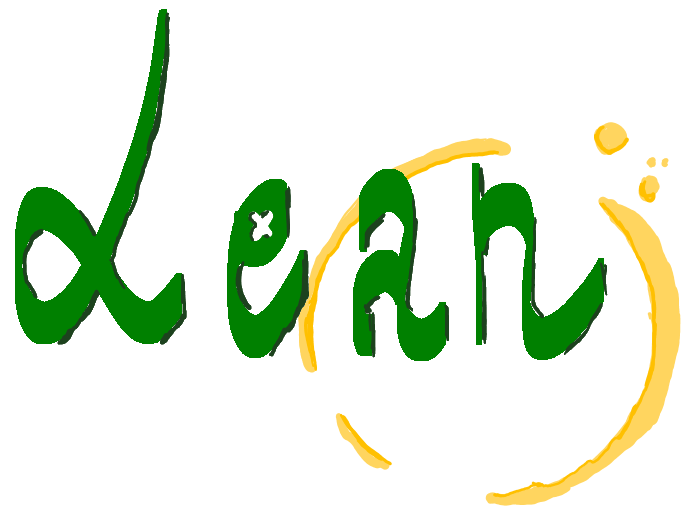 (Image made with my 10 little fingers on my Surface... the stylus is so much fun)

The principle of a Lean Coffee is quite simple. A backlog of topics is gathered before the meeting and then prioritized by the participants.

During the retrospective we will discuss each topic in priority order and try to handle as many topics as possible in the imparted time.

Here are the rules:

At the end of the retrospective, we summarized the points that were discussed and the identified action items.

The first time I experienced this format, I remember being annoyed by the limit those 8 or 14 Minutes force upon us. I remember I wanted to explore some topics way longer and was not allowed to. But since each topic might be discussed for 8 minutes only, some kind of urgency appears in the group and the participants who want to say something will thus be pushed to speaking up sooner.

As a moderator I again felt it was hard to pick up the actionable items from the discussion or steer the discussion toward them. This was a problem with the Fishbowl as well and is probably a problem from such an open discussion in general. Keep up with the discussion and maybe get an "assistant" whose job is then to help you curate the most important pieces.

When should you use this retrospective format? I would recommend this format if you have multiple topics to discuss and specially if one or more of them could easily go wild and "eat up" the whole meeting. This way you will cover this slippery topic and will be able to carry on.