A few weeks ago I interviewed Max for developers journey. By scrolling his blog I found an article called 'You're brilliant, stay humble' that's deeply resonated with me. It talks about why it is important to know the context in which you are when you speak about an idea.

Recently I heard or read a lot of things hinting toward "Agile is dead"... it's been kind of trendy to say this apparently. Here's a google trend capture: 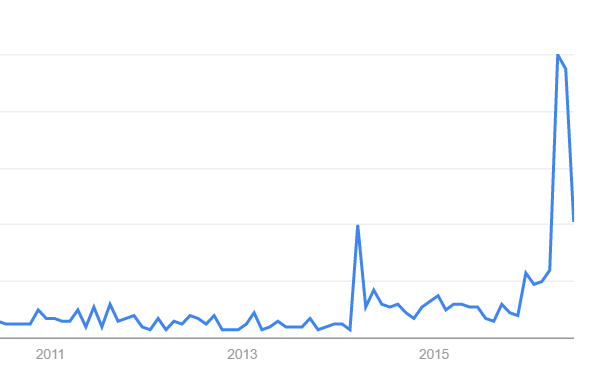 This sentence is so true and so wrong at the same time. Scrum has been so misused and misinterpreted that its true meaning has been lost on the way.

If you consider the context of an "Agile expert", yes Agile od Scrum might indeed be dead. But if you consider companies still struggling to get out of their silos, Agile, lean or Scrum might be the best thing that could happen to them, however misused or misinterpreted it might be.

If it indeed is ok to lead some thoughts and claim such things, one must be aware of the context and referential of the person you're talking to and the consequences that throwing such ideas could have.